SQLiteStudio is desktop application for browsing and editing SQLite database files. It is aimed for people, who know what SQLite is, or what relational databases are in general.

I wrote pretty a good history of the project at Wiki page. Here I'll quote just the part how it all started:

The project started in early 2007. I was looking for some SQLite manager, which was easy to use. I just wanted to create a table quickly and put some data into it. At that time I could not find anything satisfying (or I was really bad at looking for it). Anyway, that's how the SQLiteStudio got its birth.

The project was initially implemented in Tcl/Tk, until version 3.0.0 that was completely re-written in C++/Qt.

It is an open-source software, released under GPL (v3) license. You are free to use it for any purpose you like.

I'm always open to new suggestions and ideas (use GitHub to report these), although I cannot promise all of them will be implemented, or when, but I will do my best to take them into account.

For all these years it was mainly a one-man job (with few contributors here and there) and that stands till today. 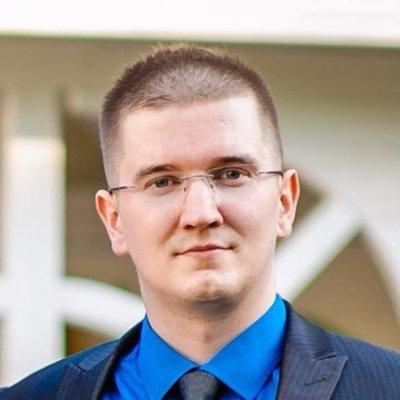 My name is Paweł Salawa and I'm from Poland. Professionally I'm Software Engineer (Java) for 18 years.

I mastered Tcl way back in 2000. I was looking for a tool, that will help me automate some stuff on my Linux desktop with UI interface. Linux kernel had this cool (as for 2000) UI configuration application. It happened to be written in Tcl. I loved how fast and easily you can write UI application with Tcl/Tk and I used it a lot.

I learned C++ around 2002-2003 by working on extensions for Kadu - Instant Messaging application. At that time I received tons of support from Kadu developers and I was amazed how helpful Open Source community can be. I'm writing all of this, because I always considered SQLiteStudio to be tribute to such people. A way for me to pay off for what I received.